3 Reasons Why You Should Take Your Profit First, Before Paying Expenses 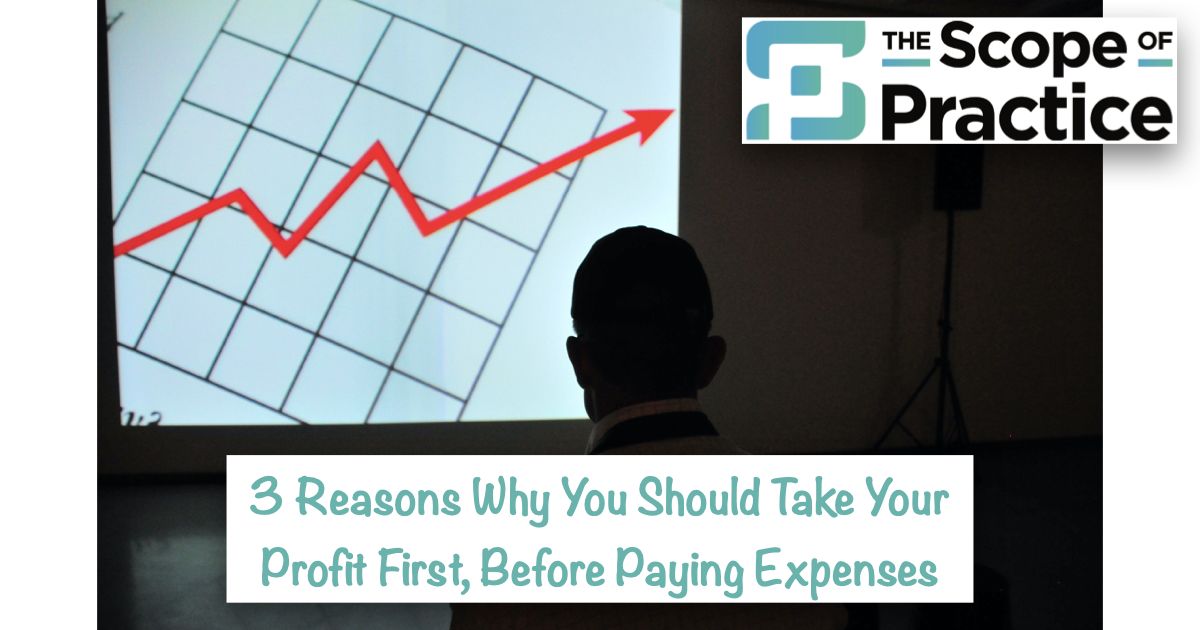 Editor’s note: If you haven’t already read Profit First by Mike Michalowicz, I strongly recommend it.  It’s a phenomenal book and highly beneficial to anyone with a business.  You can buy a copy here. 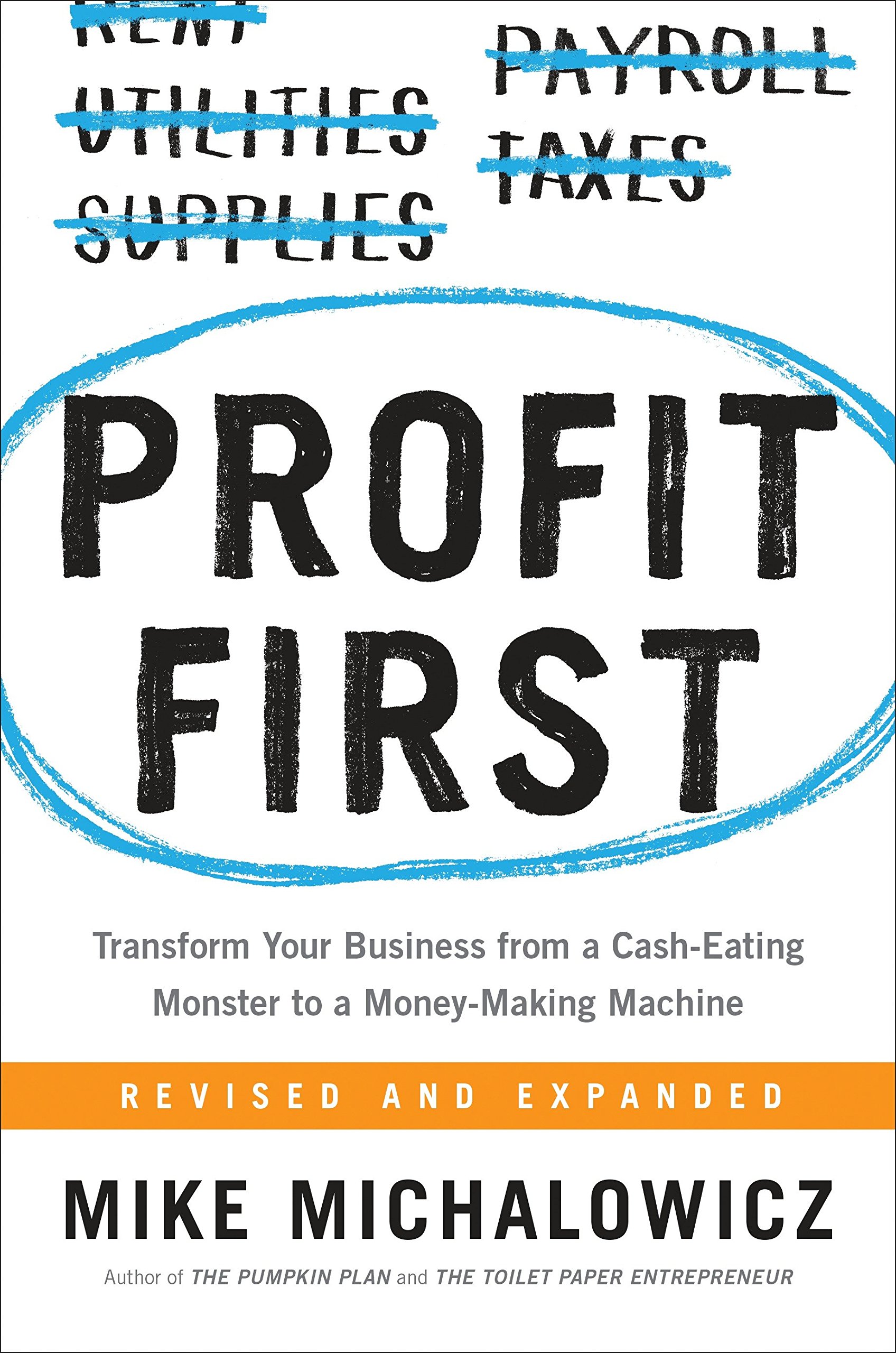 As a business owner, you have one primary role:

I hate to put it in such callous terms, but that’s the primary aim of any business.  You have to make a profit first if you want to do anything else.  Making a profit isn’t the most important thing.  Your passion, your service, and your desire to help others should be the main motivation behind the business.  However, if you aren’t making money, you have a hobby, not a business.

In that model, profit is what you take home after expenses such as paying staff and buying supplies.  However, Mike Michalowicz argues that we’ve been learning it wrong for decades.  Here’s the right way to do business, according to him:

See the difference?  We take our profit FIRST, instead of waiting for the expenses to be paid.  When I first read his book, I had a million reasons running through my head on why that just wouldn’t work.

The more I read Mike’s arguments, the more convinced I became that he has it right.  We need to reverse our thinking when it comes to profit and expenses.  He makes a much more cogent argument in his book, which I definitely recommend that you read, but here are three reasons why I think you should seriously think about taking your profit first. 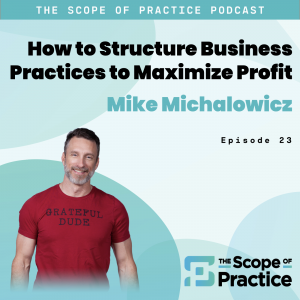 1. If you don’t take profit first, you’ll be tempted to not take it at all.

As physicians, we’re naturally tempted to take care of everyone besides ourselves.  This tends to be the case in our business too.  You want to take some money home, but you think, “We could actually spend this money on a new (fill in the blank).”  So you buy the new equipment or renovate the office, and then you never get around to paying yourself what you’ve legitimately earned.

Taking a profit isn’t selfish.  On the contrary, you’re taking what you have earned by creating a sustainable business that serves other people.  That’s a good thing!  There’s nothing to be ashamed of! 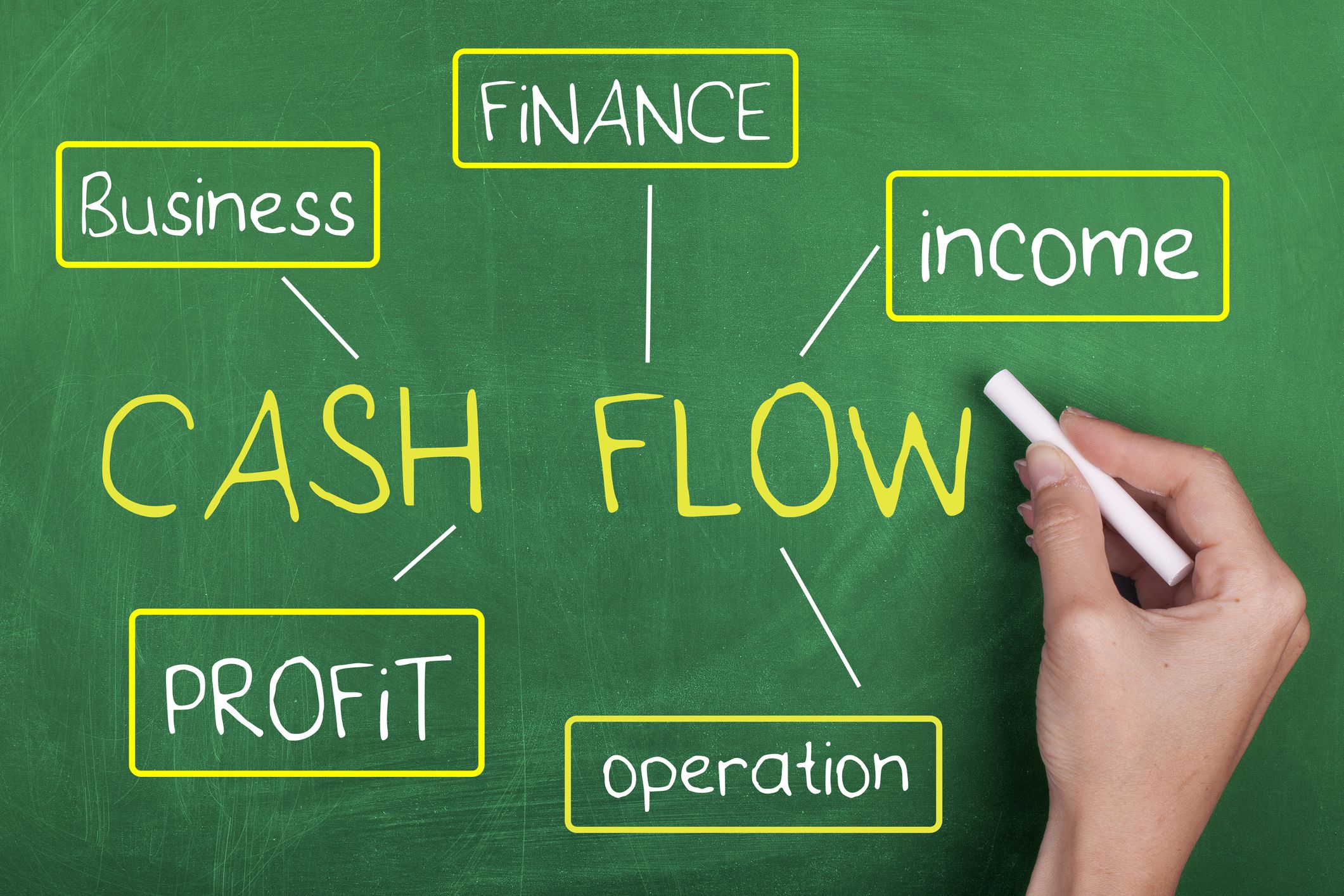 What if you’re in debt?

If you’re worried about taking a profit because you’re in debt, that’s ok.  Take the money out as an earned distribution, but put it towards the debt.  I’m all about debt elimination, and you should make it a priority.  But, don’t fail to take your well-earned profit as a result.

Make it a habit to take a portion of your revenue and move it to a separate account for your profit distribution.  Reinforce the habit by doing this each month.  Every 90 days, you can take a distribution from that account to actually bring home in the form of profit.  Don’t move the money from the profit account to pay for expenses.

2. Taking out profit first forces you to spend wisely.

When you know that you’re taking out your profit, it changes how you think about expenses.  When there’s less money available to spend, you tend to not spend it on supplies and equipment that you don’t necessarily need. 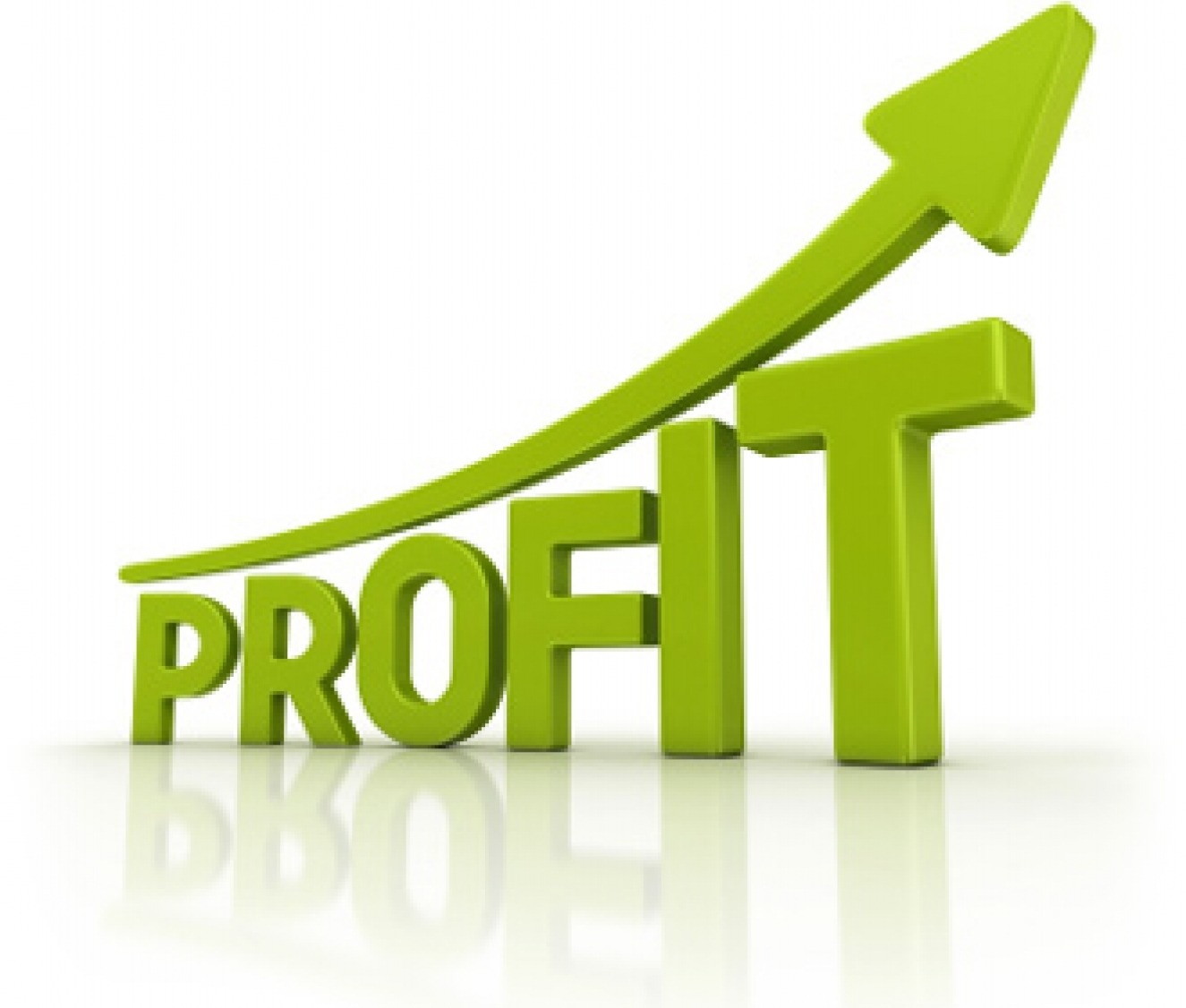 I would caution you to do a careful budget to be sure that you’re not taking out so much profit that you won’t be able to cover basic expenses.  The point here is to take out your profit, pay your operating expenses, and only then use what’s left over to buy new items or upgrade things for your business.

It’s like when I’m doing one-on-one personal financial coaching: take the money out of your paycheck first to put in your IRA/401(k).

3. When you take out profit first, your growth tends to outpace your competitors.

Because you’re being more shrewd about purchases, you tend to not buy unnecessary items as much.  You will force yourself to run a leaner operation, and your profitability will tend to increase faster than your competitors.

You also tend to look at current expenditures differently.  You’ll look around and realize that you’ve got staff that aren’t fully occupied.  Maybe you hired too many people.  Maybe you bought or leased equipment that you really don’t use much.  Perhaps you’re not as efficient as you should be in clinic.

Taking out the profit forces you to think more critically about your business strategies.  That tends to lead to accelerated growth in the long term.

Don’t be ashamed to run a profitable business!

That’s the whole point of any business: turn a profit so you can continue to serve your customers.  Taking out your profit before you do anything else may seem counterintuitive or even wrong somehow, but it’s a really shrewd way to run your business.  Pay yourself first, and then pay out to the business.  You’ll be way ahead of the game to take that route.

Please leave a comment below!  What’s your top tip for maintaining a healthy and profitable business?

Full Disclosure: Some of the links to the resources listed above may be affiliate links, which means that I will receive a small commission if you click through and make a purchase. But it doesn’t cost you anything extra—it’s just a way to show you appreciate what we do here. Thanks for this.

Copyright © 2022 The Scope of Practice. All Rights Reserved.